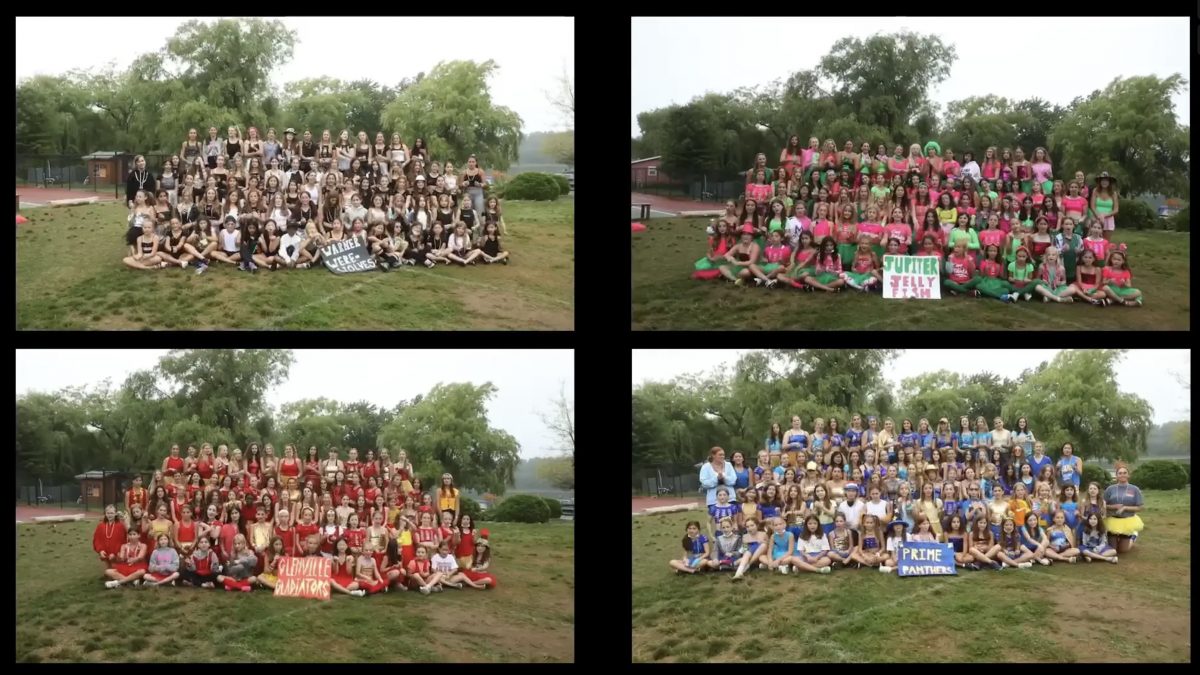 Oh, What A Night!

On Wednesday night the entire camp was at the PAC (Performing Arts Center) for 25 acts from our 8–12-year-old rising stars. We heard Beethoven, an original song and score, a remake of Country Roads, and Rise Up. The 16s performed a reenactment of the dance they did when they were in Bunk 9. We also witnessed the creation of a new cheer written by two 8-year-olds! Really an amazing night!

This week we hosted our dodgeball tournament where teams were formed by merging age groups (1 counselor, and two campers from each age group). It was a single elimination tournament with two games going on at the same time. Each team of course dressed in their own costumes and picked colors and team names. They also created special cheers for this epic afternoon event! Of course, a great time was had by all!

Where does the time go?!?! For those parents picking up their girls from camp, good luck! We are hearing rumblings down the bunk line that campers will be holding hands and standing across the road protesting any of their friends from leaving camp! 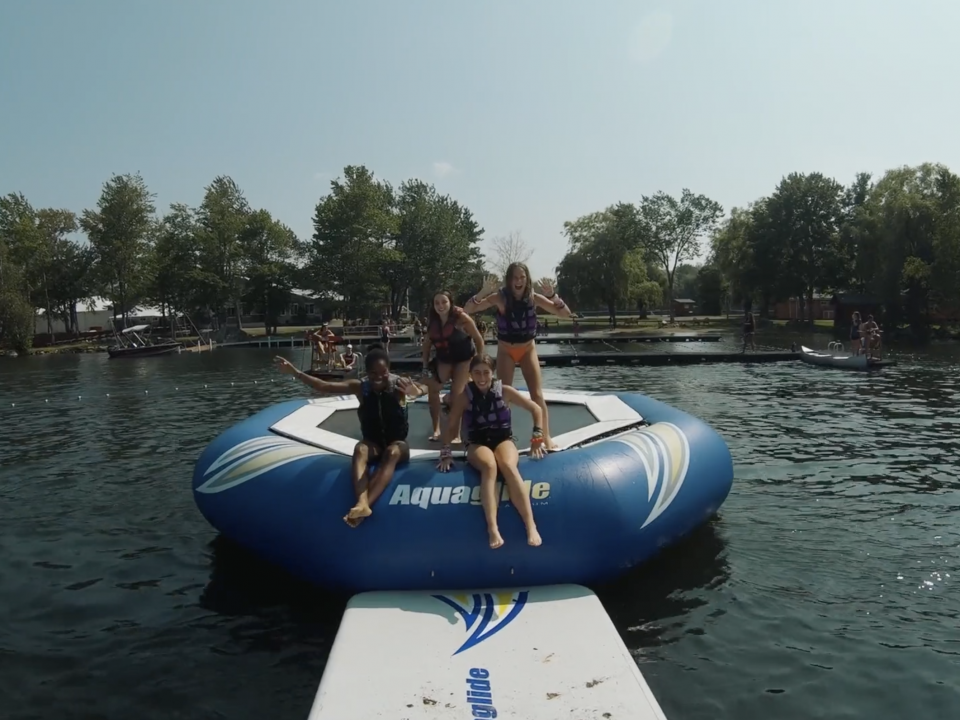 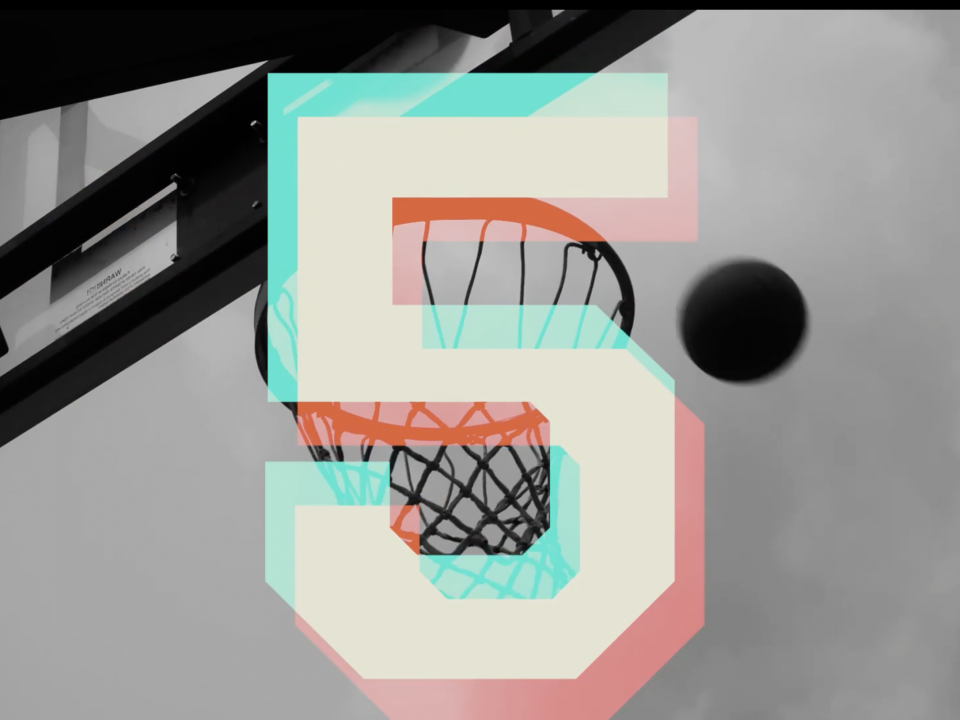 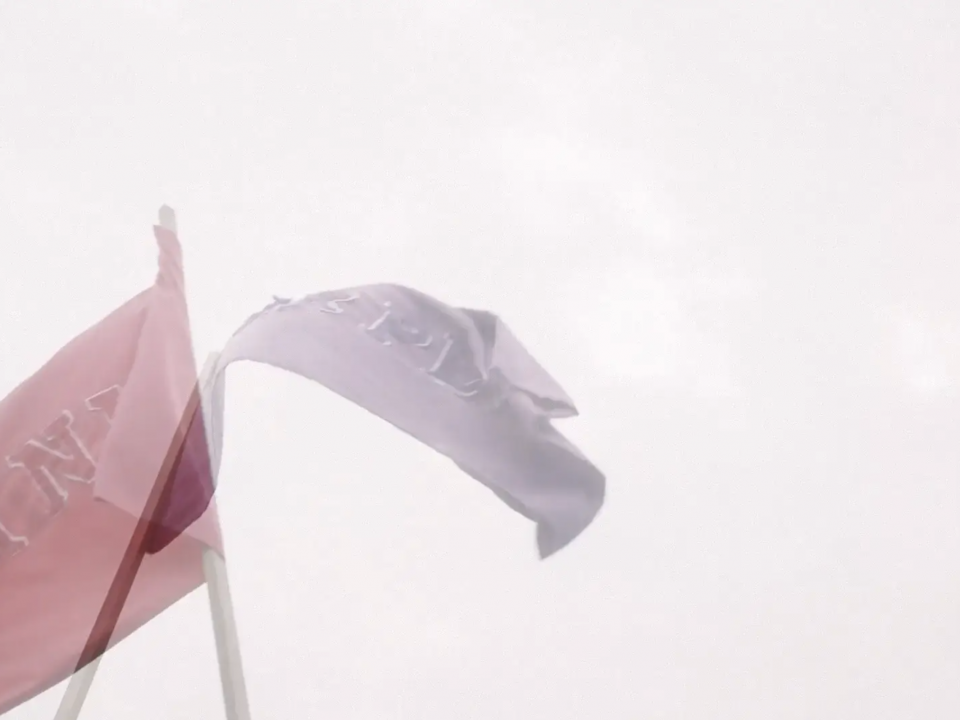